Making Char Broil grill flame adjustment is very important when your BBQ units have a yellow flame. How can you fix the problem of yellow flames on your Char-Broil gas grill?

Contents show
1 Char Broil Grill Flame Adjustment Easily
2 Yellow Flame Problem
2.1 What Causes Yellow Flame on Gas Grill
2.2 How to Fix Yellow Flame On Gas Grill
2.2.1 Low Gas Pressure
2.2.2 Air Carburetor Clogged
2.2.3 Fuel Leakage
2.2.4 A Faulty Regulator
3 FAQs
3.1 How do I make my gas grill flame higher?
3.2 Why is my char broil grill not getting hot enough?
3.3 Why is the flame on my grill so low?
3.4 How do you adjust air to flame ratio?
3.5 What is the typical burner pressure for propane?
4 Final Verdict
4.1 Share this:
4.2 Like this:

BBQ burners are one of the easiest ways to improve the efficiency of your gas grill, the base of any burner will have an air adjustment carburetor to mix the gas with air to ignite the fire.

If you’re not satisfied with the flame on your Char-Broil grill, learn how to adjust the flame using the air shutter on a gas grill.

Follow the steps, how do you adjust the air shutter on a Char Broil gas grill?

Step 1; Make sure the gas is disconnected from the grill unit, it is best practice to work with a gas line.

Step 3; There is a screw on the air shutter which has to be opened with the help of a screwdriver.

Step 5; Put all the parts together as before and check the flame to make sure the flame is ok.

If the flame is blue then use the burner to adjust the flame.

This is a short video that explains Char Broil Grill Flame Adjustment properly.

Is your gas grill flame yellow? Of course, you should think about it because the flame should be blue when grilling with a gas grill.

If it is light yellow then your grill is healthy but if you see a solid yellow flame, then you have to think of a solution.

The most common cause of a yellow flame on your Char-Broil gas grill is low gas pressure from the regulator. This is not a major problem that can be easily fixed.

A dangerous cause of a yellow flame can be a gas leak. Another reason for the yellow flame is the wrong mixture of air and gas.

Often mistaken, the cause of yellow flames in your gas grill is that you may have accidentally turned off the air carburetor.

How to Fix Yellow Flame On Gas Grill

Actually, it has two ways to solve the yellow flame. The incorrect mixture of gas and air which you can usually correct by adjusting the burner air shutter.

Char Broil grill flame adjustment explained above! Here in this section, you can also learn how do you adjust the flame height.

Because you would have put this cloth to protect the burner tube so that the spider could not make a web in it and if you forgot you would definitely see a heavy yellow flame.

Remove the clothes from the air shooter and you will see the yellow flame turns blue immediately. This often works on the Char-Broil side burner yellow flame.

Fuel leakage is a major problem that can lead to accidents which is one of the other common causes of yellow flames in your Char-Broil.

In such a situation, trust your nose the most. If you smell gas, the first thing you need to do is disconnect the grill. Locate the possible fuel leak source.

Check, the regulator, gas hose, burner tube, orifice, and air shutter. If you find a leak, replace the part with a new one.

Hopefully, the yellow flame problem of your grill can be fixed by following the above steps, but if all this is not working for you, then your gas regulator is bad, replace it.

How do I make my gas grill flame higher?

Follow 5 steps to get a higher flame on your gas grill.

1. Turn off all burner knobs.
2. Disconnect & Remove the regulator from the propane tank.
3. Wait a minute.
4. Reconnect the regulator to the gas tank.
5. Turn the control knob and light the grill.

Why is my char broil grill not getting hot enough?

There is no one reason why you should investigate. Your char broil gas grill will not heat due to cold weather, strong wind, overfilled, or nearly empty gas cylinder.

Why is the flame on my grill so low?

There are many reasons why my grill is so slow such as low gas in the propane tank, low gas pressure, gas leak, orifice clogged, clogged burner tube, and air shutters that do not mix gas and air properly.

How do you adjust air to flame ratio?

If your Char-Broil gas grill flame is too yellowish then reduce the air shutter gap and if the flame is too low then increase the gap.

What is the typical burner pressure for propane?

Normally, the propane gas pressure is balanced between 100 and 200 psi which ensures that the liquid propane gas remains in a liquid state.

You have reached the end of the “Char Broil grill flame adjustment” article. I hope you got to learn a lot from this article.

If you are not getting any benefit from the guide given by us, then you should contact the experts of Char-Broil. But we are sure that there will be a solution to your problem. Char-Broil customer service “1-866-239-6777“

Once again I want to remind you that if you are going to start work in a gas grill then safety should be your first priority. 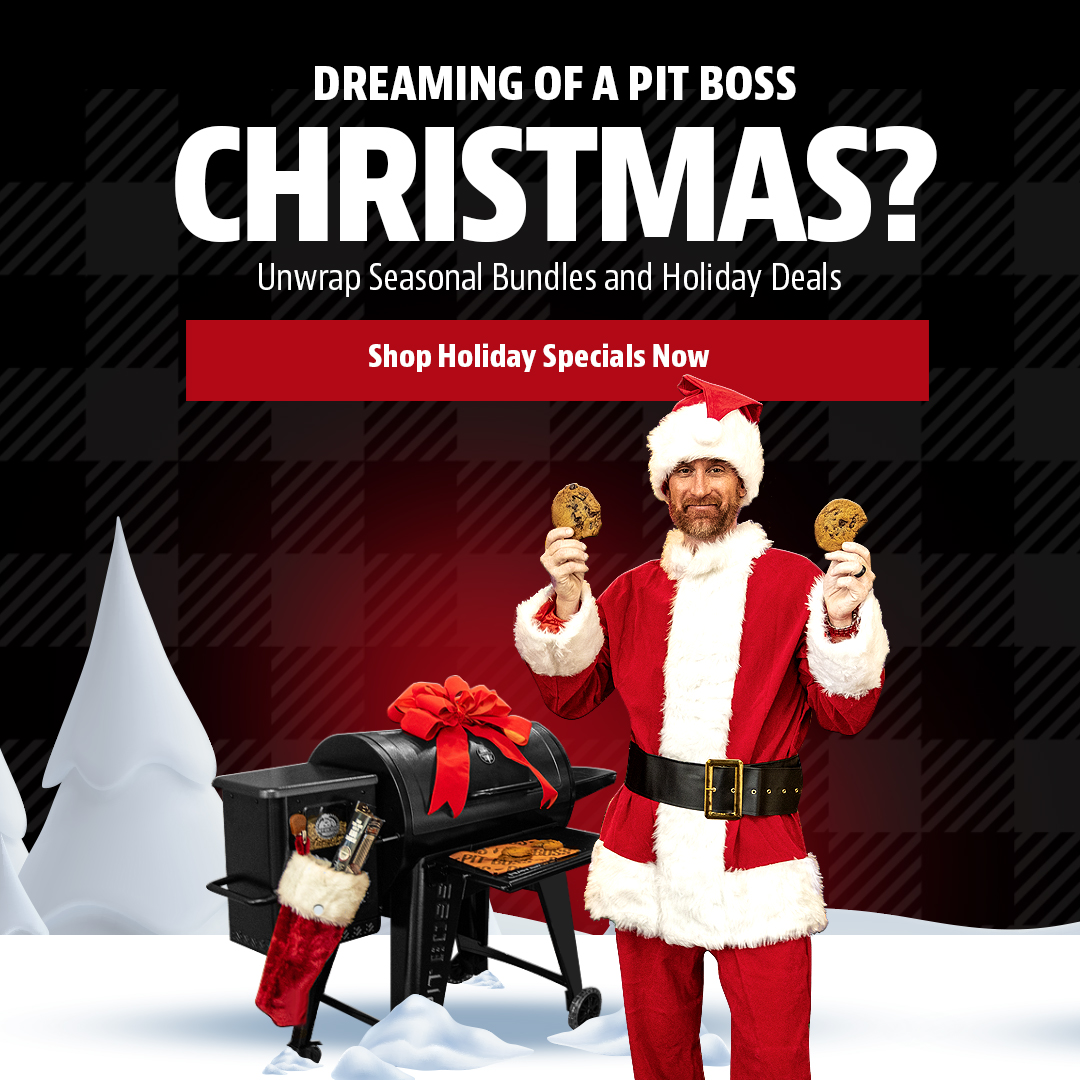